Today : world première of Andrew Norman's 'A Trip to the Moon' in Berlin


Today, the Berliner Philharmoniker presents the world première of Andrew Norman's children opera A Trip to the Moon, with a libretto by the composer inspired by Georges Méliès' 1902 silent film. 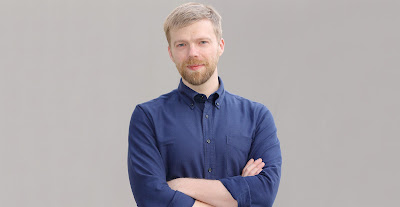 
The opera follows a band of bumbling astronomers and their documentarian (the young George Méliès himself) as they explore the moon, attempt to fix their broken rocket, and meet a community of Selenites, mysterious moon people who are facing a perilous threat of their own... (reproduced from the LSO website)

The required orchestra is the following (according to the Schott Music website) :

The performance should last about 50 minutes. The opera will also be performed by the LSO in July 2017 and the Los Angeles Philharmonic in March 2018.