Today, the Royal Opera House, the London Philharmonic Orchestra and the Curve Theatre in Leicester presents the posthumous world première of Ravi Shankar's opera Sukanya, with a libretto by Amit Chaudhuri based on the Mahabharata. 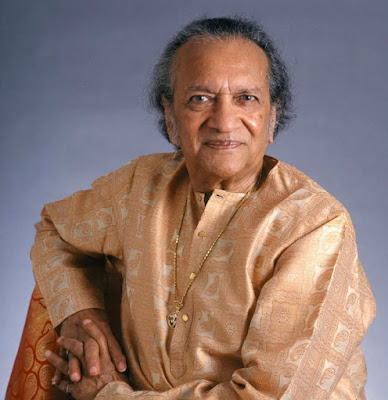 The score has been completed by David Murphy.


After a terrible mistake leaves the ancient sage Chyavana blinded, the beautiful princess Sukanya finds herself marrying for the sake of her kingdom. As a pair of swaggering, meddling gods watch this unlikely union blossom, will love grow in the strangest of circumstances ? (reproduced from the Curve Theatre website)

After the first performance in Leicester, it will be presented in Salford (The Lowry), Birmingham (Symphony Hall) and London (Royal Festival Hall).