Today, Xavier Dayer's opera, Les Contes de la lune vague après la pluie, with a libretto by Alain Perroux based on the script of Kenji Mizoguchi's movie Ugetsu (1953), will be performed in Rouen. 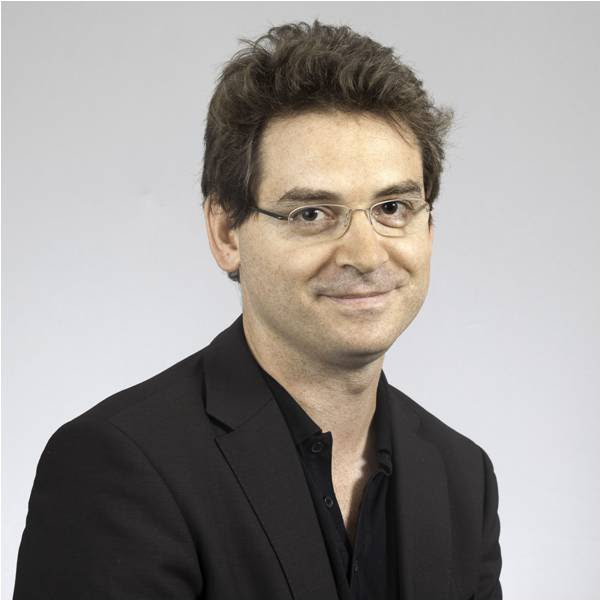 In 16th century Japan in the grip of civil war, two poor men set off in search of recognition. Their couples are shattered by separation. At the core of the work, an artist comes across a bewitching princess and is caught into the trap of his own vanity. (reproduced from the Opéra Comique website)

The opera should last about 90 minutes, with no intermission.
The opera will then be performed in Geneva (in concert) on March 29th, and in Paris (Opéra Comique) on 18th and 19th May.