Today, the second opera composed by Russian composer Anton Lubchenko, Doctor Zhivago, will be performed in Regensburg, at the Theater am Bismarckplatz. 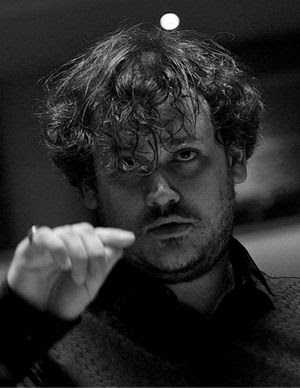 The libretto in Russian, written by the composer, is based on the novel by Boris Pasternak. The opera is a commission of the Theater Regensburg, in cooperation with the Primorsky Theater in Vladivostok.


World War I : the young doctor Zhivago meets Lara, who works as a nurse. They fall in love, but are separated by the outbreak of the Russian Revolution. Years later, they meet again, but happiness can't last because he is kidnapped by revolutionary Strelnikov. Political tribulations and unwanted acquaintances from the past seem to prevent them from enjoying a shared happiness...

Lubchenko's first opera, The Son of Man, was composed in 2006, on the initiative of Larisa Gergieva, in memory of the victims of the school hostage crisis in Beslan, two years earlier.