Today : world première of 'M' by Moritz Eggert in Berlin


Today, the Komische Oper in Berlin presents the world première of M - Eine Stadt sucht einen Mörder (M - A City searches for a Murderer), an opera in one act composed by Moritz Eggert with a libretto by Barrie Kosky and Ulrich Lenz based on Fritz Lang's film and using poems by Walter Mehring. 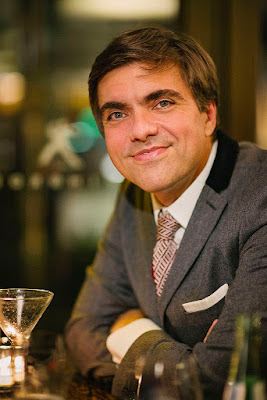 
The city is up in arms! A serial murderer is on the loose. Several girls have already been found dead. Under great pressure and using all the means at their disposal, the police search for the culprit. And the city’s criminals are also keeping busy, as the increased police activities – which involve raids and house-to-house searches – is bad for business in every sense. And so the murderer, ultimately a victim of his own sick urges, is pursued, hunted and driven to madness by all the city’s thieves, burglars, whores, fences, beggars and con artists. (reproduced from the Komische Oper website)

The score is published by Sikorski. The required orchestra is the following :