Today : world première of 'The Circle' by Ludger Vollmer in Weimar


Today, the National Theater Weimar presents the world première of The Circle, an opera composed by Ludger Vollmer, with a libretto by Tina Hartmann based on the novel by Dave Eggers. 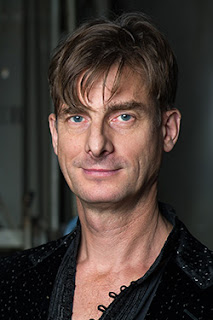 
A young woman named Mae is climbing the career ladder at the company 'The Circle'. She devotes herself wholeheartedly and with great moral cognizance to the new possibilities and the power these give her over other people. But not only does this entail destroying the notion of the 'individual', but also the relationship to one's friends and acquaintances in favour of a community which regulates itself through total transparency. The question is, who profits from this totality ? (reproduced from the Theater website)

The work is published by Schott Music. The required orchestra is the following :

The performance should last about 2 hours and 15 minutes.