Today, the Stadttheater Giessen presents the world première of Alp Arslan, an opera composed by Richard van Schoor, with a libretto by Willem Bruls. 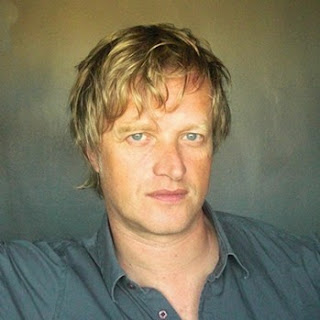 
Aleppo in 1113. In the middle of the war, a 16-year-old sultan comes to power. During bloody battles between Christians, Turks, Kurds and Arabs he has to find ways to himself. Alienated from his mother, he is driven into the arms of the person he hates the most : Loulou, the eunuch and powerful adviser to his father. An emotional confusion fundamentally shatters the political and personal life of the youth. (freely adapted from the Stadttheater Giessen website)