Today : world première of 'The Frost Flower Forest' by Jörn Arnecke in Weimar


Today, the Deutsches National Theater in Weimar presents the world première of Der Eisblumenwald (The Frost Flower Forest), a children opera composed by Jörn Arnecke, with a libretto by the composer after Jörg Steiner's book. 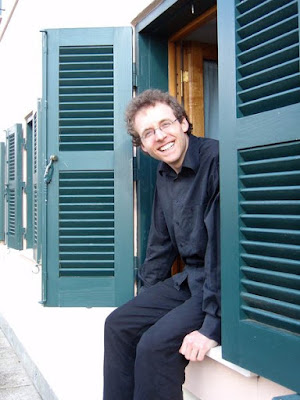 Princess Salicha is sad because all the plants in the desert have withered. But then a boy named Samir suggests bringing an iceberg into the desert to make the land fertile again. The two of them board a ship to the South Pole, and the exciting journey begins. It is a magical story of friendship, of the death of nature in the context of climate change, and of the courage to actively seek solutions to help the environment - as crazy as they may be. (reproduced from the DNT website)

The opera is published by Sikorski.

The performance should last about 65 minutes. The venue is the Studiobühne.
Posted by Mathias LEHN at 05:00