Today : world première of 'Oceane' by Detlev Glanert in Berlin

Today, the Deutsche Oper in Berlin presents the world première of Oceane, an opera in two acts composed by Detlev Glanert, with a libretto in German by Hans-Ulrich Treichel based on Theodor Fontane's Oceane von Parceval. 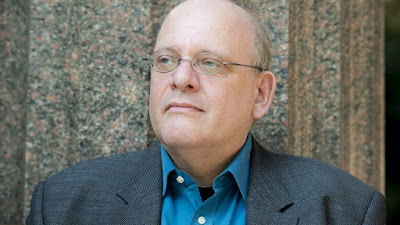 
Oceane von Parceval is an attempt to encapsulate in the form of Melusine the sense of menace and fascination felt by a bourgeois, male-dominated society faced with femininity coupled with an archaic, erotically permissive artlessness. Oceane’s inability to sympathise with human destinies serves to amplify her alien nature. She is indifferent to death and love alike, and as such her attempt to have a relationship with a young landowner, Martin von Dircksen, is doomed to failure. (reproduced from the Boosey & Hawkes website)

The required orchestra is the following (reproduced from the publisher's website):

The performance should last 2 hours and 30 minutes, including one interval.

The score is published by Boosey & Hawkes.