Today : world première of 'The Tot Family' by Péter Toth in Budapest


Today, the Hungarian State Opera in Budapest presents the world première of The Tot Family, an opera in one act composed by Péter Toth, with a libretto by Varady Szabolcs, Andras Schlanger and Robert Bognar based on Istvan Örkény's play. 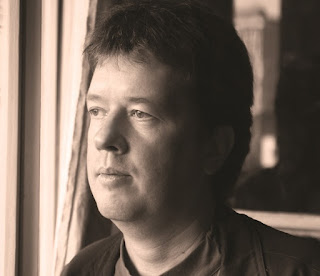 It is the composer's second opera, after Prince Aryélus (Szeged, 2016).


Mátraszentanna is a place where only penniless officials and pensioners spend their holidays. For the locals, it seems like a miracle when they get the chance to host a real army major. Yet, one day, Major Varró – at the urging of Gyula Tót, who is serving as an ensign on the Eastern Front – comes on a visit to spend his two-week sick leave with the boy’s parents. The Tót couple do everything humanly possible for the sake of their son, and the deeply touched Major gives them his promise : when the cold weather arrives, he will assign the boy to the well-heated battalion office, where his life will not be in danger. The parents do not yet know that all this is in vain : Ensign Gyula Tót has been killed in action. (reproduced from the Hungarian State Opera website)

The venue is the Eiffel Art Studio. This opera is the second part of a performance also presenting Jenö Kennessey's The Gold and the Woman.