Today : world première of 'The Infinite Energy of Ada Lovelace' by Kamala Sankaram in Ithaca (NY)


Today, the Opera Ithaca presents the world première of The Infinite Energy of Ada Lovelace, an opera composed by Kamala Sankaram, with a libretto by Rob Handel. It is an extended version with orchestra of Enchantress, composed in 2014. 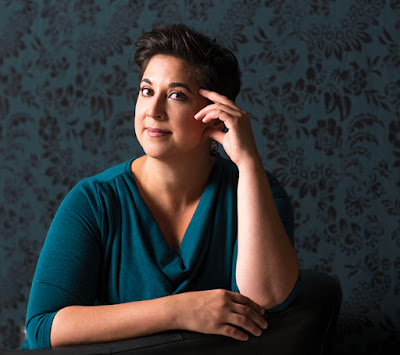 
Ada Lovelace, the daughter of Lord Byron, must choose between her passionate marriage and the chance to collaborate with the eccentric mathematician Charles Babbage. (reproduced from the New Dramatists website)

The performance should last about 1 hour. The first part of the evening consists of a performance of Francesca Caccini's La Liberazione di Ruggiero dall'isola d'Alcina.

The venue is The Cherry Artspace in Ithaca (NY).