Today, the Opéra de Saint-Etienne presents the world première of Fando et Lis, an opera in 3 acts composed by Benoît Menut, with a libretto by Kristian Frédric based on Fernando Arrabal's play. 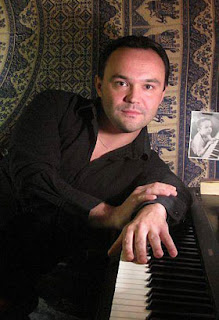 It is the composer's second opera after Le Livre de Camille, first performed in Paris in 2003.


The opera follows Fando and his paraplegic girlfriend Lis through a barren, postapocalyptic wasteland in search of the mythical city of Tar, a place where one will know the true nature of eternity, and reach enlightenment. On their journey they see many odd and profoundly disturbing characters and events. (reproduced from Wikipedia)

The performance should last about 1 hour and 40 minutes. No intermission.