Today : world première of 'Lessons in Love and Violence' by George Benjamin in London


Today, the Royal Opera House in London presents the world première of George Benjamin's new opera, Lessons in Love and Violence, with a libretto by Martin Crimp. 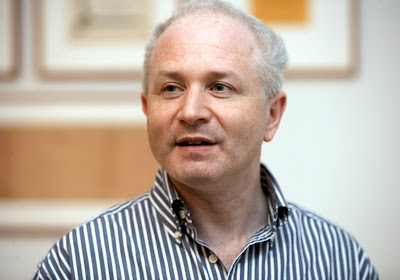 It is the third opera composed by George Benjamin, after Into the Little Hill (Paris, November 22, 2006) and Written on Skin (Aix-en-Provence, July 7, 2012), both with librettos by Martin Crimp.


A king is forced to choose between love and political expediency. His decisions allow his country to slide into civil war, and turn his wife and son against him. (reproduced from the Royal Opera House website)

The performance should last about 1 hour and 40 minutes. No intermission.