Today, the Semperoper in Dresden presents the world première of Das Rätsel der gestohlenen Stimmen (Mr A's amazing Maze Plays) an music theatre for children composed by Johannes Wulff-Woesten, with a libretto by Manfred Weiß, based on Alan Ayckbourn's play. 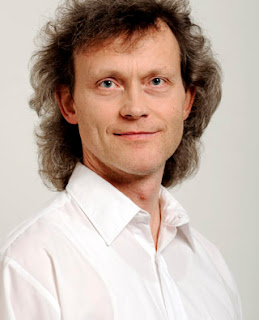 
Susi lives with her mother in a small house in a small town. Her father, an enthusiastic balloonist, disappeared during a hot air balloon competition when she was still very young. As the sole breadwinner, Susi’s mother works in the town’s biscuit shop. One day the girl is given a puppy, which she names Otto. He never leaves her side and accompanies her wherever she goes – for example into the garden of the old abandoned villa lying opposite their house. This is a fantastic adventure playground for Susi and Otto; until Herr Akustikus moves into the property, that is. (reproduced from the Semperoper website)

The venue is Semper Zwei.