Today, the Theater Basel presents the world première of Dai Fujikura's new opera, Der Goldkäfer (The Gold-Bug), with a libretto by Hannah Dübgen based on Edgar Allan Poe's short story. 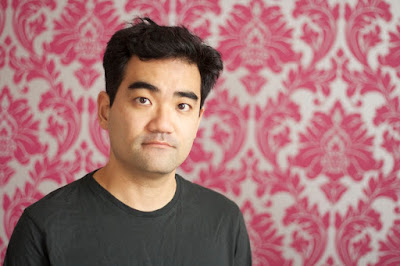 It is the composer's second opera after Solaris (Paris, 2015).


A powerful storm is raging over the island when Albert and his daughter Lilith knock at Sam and his grandfather William’s door. William opens up and tells them excitedly of his latest discovery, a beautiful, precious glittering golden bug. He is convinced that the insect has magic powers and tries everything he can think of to unlock them. In the process the boundaries between fantasy and reality become increasingly blurred and soon the four characters find themselves caught up in a thrilling adventure with secret messages, pirate escapades and a legendary treasure trove. (reproduced from the Theater Basel website)

The performance should last about 70 minutes.