Today : world première of 'Coraline' by Mark-Anthony Turnage in London


Today, the Royal Opera House presents the world première performance of Mark-Anthony Turnage's Coraline, an opera for family audience, with a libretto by Rory Mullarkey based on the novel by Neil Gaiman. 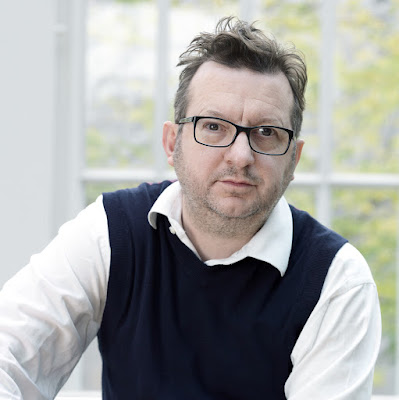 
Coraline opens a mysterious door in her parents’ home to discover an Other World. It is inhabited by her Other Mother and Other Father, who have buttons instead of eyes. Everything seems better in the Other World – to start with, at least…
Coraline discovers that the Other Mother wants to trap her in the Other World forever, and has kidnapped Coraline’s real parents to try to force her hand. But Coraline tricks her and she and her parents finally escape safely back home. (reproduced from the Royal Opera House website)

The full score is published by Boosey & Hawkes. It is available for online perusal. According to the score, the requested orchestra is the following :

The performance should last about 90 minutes.