Today : world première of 'The Collected Works of Billy the Kid' by Gavin Bryars in Lyon


Today, the Théâtre de la Croix-Rousse in Lyon presents the world première of the new chamber opera composed by Gavin Bryars, The Collected Works of Billy the Kid, with a libretto in French and English written by Jean Lacornerie based on the book by Michael Ondaatje. 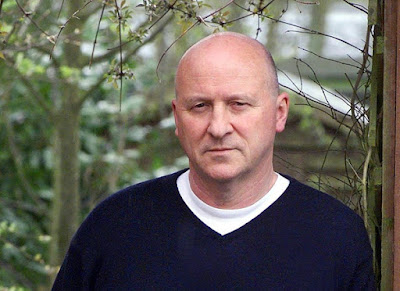 It is the 7th opera composed by Gavin Bryars. His previous stage works include Doctor Ox's Experiment (London ENO, 1998) and Marilyn Forever (Victoria BC, 2013).


William H. Bonney, known commonly as Billy the Kid, was an American Old West gunfighter, who participated in New Mexico’s Lincoln County War and is known to have killed eight men. Ondaatje’s book depicts the last year of the outlaw’s life, though the text is not intended to make a linear account of events. Instead, the text explores the mind of a cold-blooded killer who has become the subject of legend from recollections of people who had met Billy interspersed with poems from the writer’s own imagination. (reproduced from the publisher's website).

The performance should last 60 minutes. The first part of the evening consists of a performance of Ben Johnston's Calamity Jane to Her Daughter (1993).

The full score of the opera is available for perusal on the Schott Music website.