Today, the Theater Lübeck presents the world première of L'Européenne, an opera composed by Richard van Schoor, with a libretto by Thomas Goerge. 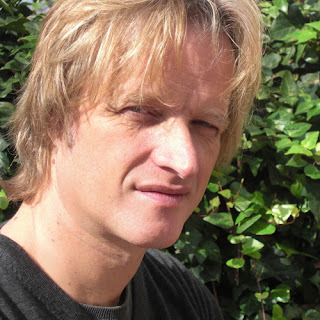 
The European development worker Lena gets to know Boubakar at an electrical waste disposal site in a large African city. He follows her to Germany. But Lena is sick, on a date with Boubakar she kills herself with tablets. Boubakar flees the apartment, is arrested and charged with murder. In kaleidoscopic images, the opera based on the short film »The Wrong Side« by Lionel Poutiaire Somé shows the story of the relationship between an African migrant and a European. As a cinema opera, "L’Européenne" combines cinematic means in different ways with the performance of the performers on stage. (freely adapted from the Theater Lübeck website)