Today, the Landestheater Coburg presents the world première of Die Prinzessin auf dem Kürbis (The Princess and the Pumpkin), a children opera composed by Roland Fister with a libretto by Heinz Janisch based on the children story. 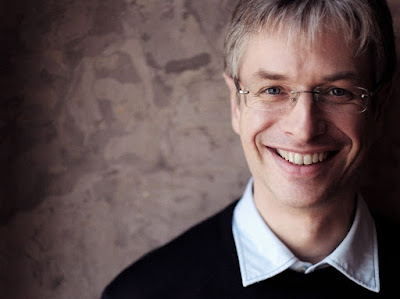 It is the composer's third opera after Dorian Gray and Die Schatzinsel (Coburg, 2016).


A sign on the castle wall reads "Princess wanted ! Pea princess, no thanks !”. After the prince met the famous princess on the pea at the wedding of the neighboring prince, one thing is certain for him : such a squeamish princess will never come to his castle ! Encouraged by the sign, two princesses try their luck, but the prince is so rude that despite the efforts of his servant Dragonbane, they quickly run away. Until one night a princess shows up who can even sleep on a pumpkin... (freely adapted from the Landestheater Coburg website)