Today : world première of 'Egmont' by Christian Jost in Vienna


Today, the Theater an der Wien presents the world première of Egmont, an opera in 15 scenes composed by Christian Jost, with a libretto by Christoph Klimke and the composer using works of Goethe. 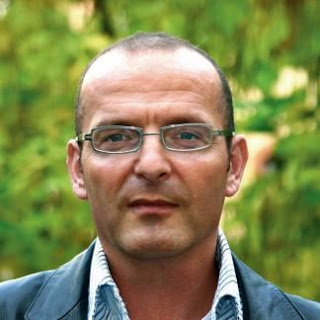 
The Spanish Netherlands rise up against the rule of Philip II. They are demanding freedom of religion and greater autonomy for their country. Spain’s governor, Philip’s half-sister Margarete of Parma, repeatedly  tries to find compromises. The Dutch nobility hope that she will act as their ally in search for a diplomatic solution. In  particular, Prince Egmont of Gaure is one of those wishing to negotiate a satisfactory  and fair peace with her help. Philip II, however, sends the Duke of Alba, who has a reputation for ruthlessness, to his sister with the task of putting an end to all discussion through armed force. Egmont refuses to believe that Philip is so inflexible. But it quickly becomes clear how hopeless this all is: Alba secretly has Margarete  murdered. Now he has the imprudent Egmont arrested and the only hope the  prisoner and his beloved Clara have is Alba’s son Ferdinand who seems fascinated  by Egmont’s ideas of freedom: will he break the cycle of oppression and exploitation or will he only perpetuate it ? (reproduced from the Theater an der Wien website)

The score is published by Schott.