Today : world première of 'Dschungel' by Manuel Renggli in Luzern


Today, the Luzerner Theater presents the world première of Dschungel (Jungle), a brass-opera composed by Manuel Renggli with a libretto by Michael Fehr based on Rudyard Kipling's book. 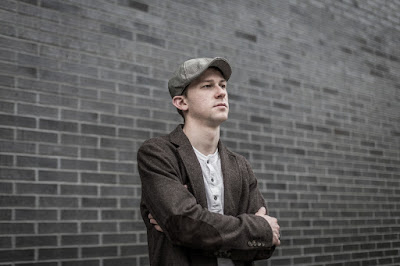 
Brahma, a young girl escaping her weak mother, flees in the jungle. There, she discovers an world inhabited by animals who might help or hinder her : Atlanta the yellow snake, which might not be as wise as it would like to be, the wild gray monkeys and the dazzling birds. At the end of her adventurous trip between reality, fantasy and hallucination, Brahma has learned that of she can't choose her own life, she can take it with her own hands. (freely adapted from the Luzerner Theater website)