Today, the Chicago Opera Theater presents the world première of Freedom Ride, an opera composed by Dan Shore on his own libretto. 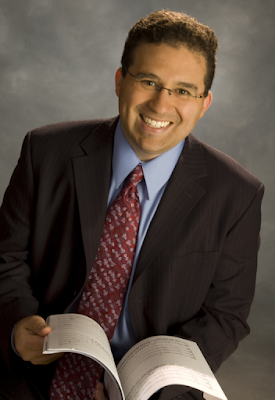 
When the Congress of Racial Equality comes to New Orleans in the sweltering summer of 1961, Sylvie Davenport is torn. Handed a pamphlet and asked to board a Greyhound bus, Sylvie is forced to choose between her academic future and the future of the nation in a story that highlights how far we’ve come and how far we still have left to go. (reproduced from the Chicago Opera Theater website)

The venue is the Studebaker Theater.