New recordings in my collection : 'Dog Days' by Little and 'Paul's Case' by Spears


I have recently acquired two new recordings of contemporary operas : 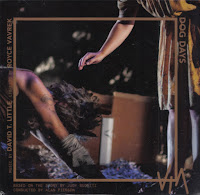 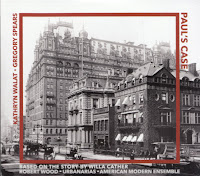 I have more than 2300 opera recordings. The complete list is available here.