Today, the Opera Philadelphia presents the world première of Denis & Katya, an opera composed by Philip Venables with a libretto by Ted Huffman. 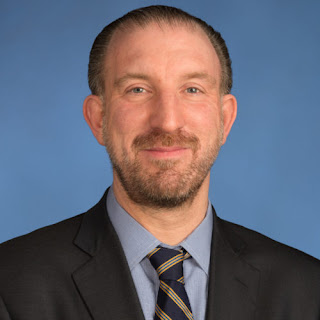 
They could have been your teenage children, best friends, or classmates. Two beautiful 15-year-olds who lived every moment − including their last − online. What led to their violent deaths ? Why did they choose to broadcast their final moments on social media ? And what does it say about the voyeuristic society who watched, liked, and objectified them, transforming two kids into clickbait ? (reproduced from the Opera Philadelphia website)

The performance should alst about 70 minutes, with no intermission. It is part of the Festival O19. The venue is the Suzanne Roberts Theatre.

The work is published by Ricordi.

Further performances by Music Theatre Wales across Wales and England in February and March 2020 and in Montpellier.