Today, the Théâtre Royal de la Monnaie in Brussels presents the world première of Macbeth Underworld, an opera by Pascal Dusapin with a libretto in French by Frédéric Boyer based on Shakespeare. 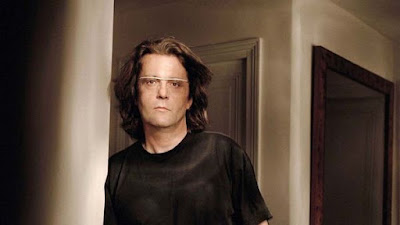 
The composer delves into the darkest regions of the human soul, via iconic symbols of evil in humankind : Shakespeare’s Macbeth and Lady Macbeth. The result is a bloodstained gothic opera, in which the ill-fated couple is condemned to relive its own tragedy, haunting their memory and ours. (reproduced from La Monnaie website)

The performance should last 1 hour and 45 minutes. No interval.

The opera will susequently be performed in Paris (Opéra Comique, starting March 25, 2020) and Rouen with Franck Ollu conducting.