Today, the Tiroler Landestheater in Innsbruck presents the world première of Die Schattenkaiserin, a musical composed by Oliver Ostermann with a libretto by Susanne Felicitas Wolf based on motives by Bernhard Aichner. 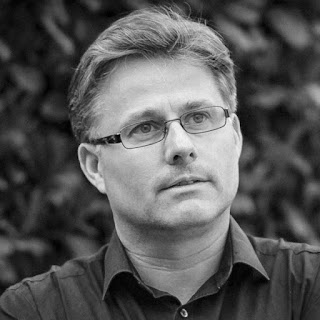 
Bianca Maria Sforza is a young woman full of hopes and longings in the marriage mediated by her rich uncle. But her designated husband Maximilian, whose heart is still attached to the late Maria of Burgundy, can not develop any affection for her. Her childlike behavior and her attachment remain alien to him and hinder him in his desire for freedom. Neglected by the emperor, Bianca died childless in 1510, sick and lonely in Innsbruck. (freely adapted from the Tiroler Landestheater website)