Today, the English National Opera in London presents the world première of Nico Muhly's new opera, Marnie, with a libretto by Nicholas Wright, based on Winston Graham's novel. 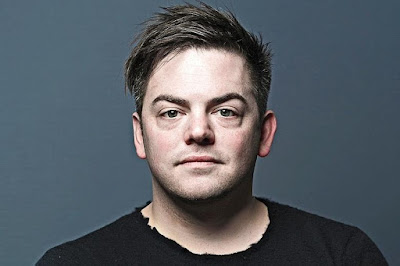 
A young woman makes her way through life by embezzling from her employers, before she moves on and changes her identity. When her current boss Mark Rutland catches her red-handed, he blackmails her into a loveless marriage. Marnie is left with no choice but to confront the hidden trauma from her past. (reproduced from the ENO website)

The performance should last about 2 hours and 40 minutes. The opera will be broadcast by BBC Radio 3 on December 9, 2017.