Today : world première of 'The Last Judgement' by Krzysztof Knittel in Gdansk


Today, the Opera Baltycka in Gdansk presents the world première of Krzysztof Knittel's The Last Judgement (Sąd Ostateczny), with a libretto by Miroslaw Bujko. 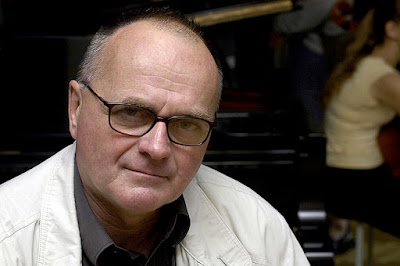 It is the composer's second opera after The Heartpiece - Double Opera (composed with John King, 1999).


The opera tells the gruesome fate of one of the eminent European paintings, the "Last Judgment" by Hans Memling. It depicts the mysticism of the origins and significance of the triptych, the struggles of its creator and its audience, who could admire it in different circumstances, historical realities and cities of Europe. The wandering of the image began with the spoils that brought it to Gdansk where it is now a permanent exhibit. (freely adapted from the Opera Baltycka website)