Today, the Boston Lyric Opera presents the world première performance of The Nefarious, Immoral but Highly Profitable Enterprise of Mr. Burke and Mr. Hare, a chamber opera composed by Julian Grant, with a libretto by Mark Campbell based on real events. 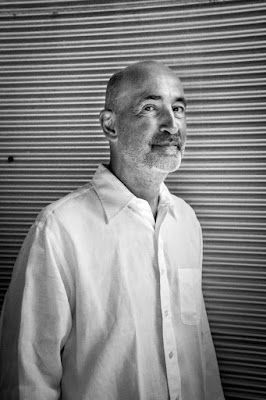 Since 1986 and the chamber opera King's Children, Julian Grant has composed several works for the stage, including dance operas, chamber operas, children's operas and community operas.

The venue is the Cyclorama at the Boston Center for the Arts. The performance should last about 90 minutes.