Today : world première of Roumain's 'We Shall Not Be Moved' in Philadelphia


Today, the Opera Philadelphia presents the world première of Daniel Bernard Roumain's opera We Shall Not Be Moved, with a libretto by Marc Bamuthi Joseph. 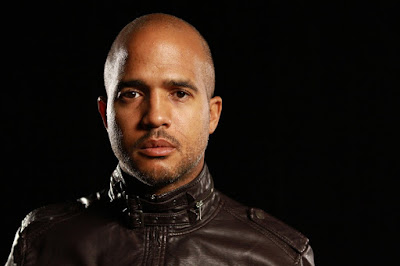 It is the composer's first opera. The opera is in three acts.


On the run after a series of tragic incidents, five North Philly teens find refuge in an abandoned, condemned house in West Philadelphia at the exact location that served as headquarters of the MOVE organization, where a 1985 standoff with police infamously ended with a neighborhood destroyed and 11 people dead, including five children. This self-defined family is assuaged and even inspired by the ghosts who inhabit this home and begin to see their squatting as a matter of destiny and resistance rather than urgent fear. (reproduced from the Opera Philadelphia website)

The performance should last about two hours and five minutes, including a 20 minute intermission.