Today : world première of 'The Colours of Clouds' by Rasmus Puur in Tallinn


Today, the Estonian National Opera in Tallinn presents the world première of The Colours of Clouds, an opera by Rasmus Puur, with a libretto by Laur Lomper based on Jaan Kruusvall's play. 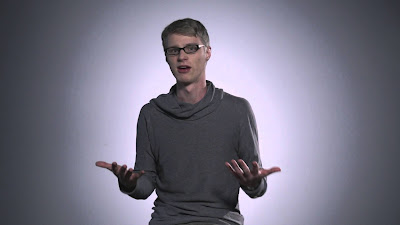 
The idea of the opera is the fleeing of Estonians from their home country in the whirlwind of the events of World War II. The time, however, is not important in the case of leaving Estonia – people left during the war, they fled from the Soviet occupation, and are still migrating abroad in large numbers today, in the era of independence. The story of one family mirrors those of many Estonian families in the period of 1985–1991. The opera inquires whom the independence of Estonia was restored for if everyone now desires to move abroad. Why do caring and unity vanish so quickly to be replaced by the “everyone for themselves” principle ? (reproduced from the Estonian National Opera website)