Today, the Opera Philadelphia presents the world première of David Hertzberg's The Wake World, with a libretto by the composer himself based on Aleister Crowley's story. 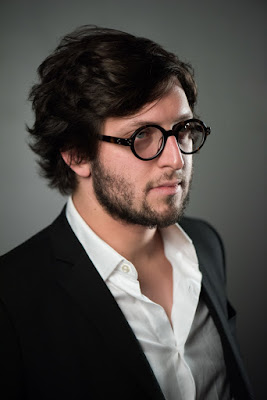 It is the composer's second opera after The Rose Elf (Philadelphia, 2016).


In this world premiere, two of the early 20th century’s most prolific and polarizing artistic visionaries collide: physician, collector, and writer Dr. Albert C. Barnes (1872-1951) and Aleister Crowley (1875-1947), the British poet, magician, and occultist once dubbed the “wickedest man in the world.” Visitors will experience Dr. Barnes’s collection like never before as they follow a wide-eyed seeker and her guardian angel on a dreamlike voyage. Works of art jump off the gallery walls and into the action as the museum is transformed, drawing the audience through a mystical world of hallucinatory vividness. (reproduced from the Opera Philadelphia website)

The performance should last about 75 minutes. It takes place at the Barnes Foundation.