Today, the Opera Philadelphia presents the world première of Elizabeth Cree, a chamber opera composed by Kevin Puts, with a libretto by Mark Campbell based on Peter Ackroyd's novel The Trial of Elizabeth Cree. 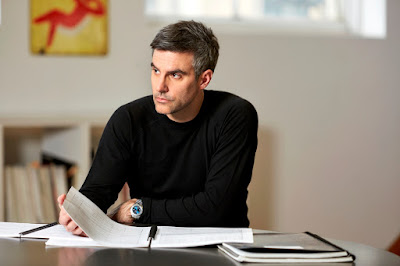 
Set in London in the 1880s, this highly suspenseful and theatrical opera interweaves several narratives: the trial of the titular heroine for the poisoning of her husband; a series of brutal murders committed by a Jack the Ripper-style killer; the spirited world of an English music hall; and, finally, some “guest appearances” by luminaries from the Victorian Age. (reproduced from the Opera Philadelphia website)

The performance should last about 90 minutes. The opera will also be performed at the Chicago Opera Theater in February 2018.