Today : world première of Louis Mander's 'The Life to Come' by the Surrey Opera


Today, the Surrey Opera presents the world première of Louis Mander's opera The Life to Come, with a libretto by Stephen Fry after E. M. Forster's short story. 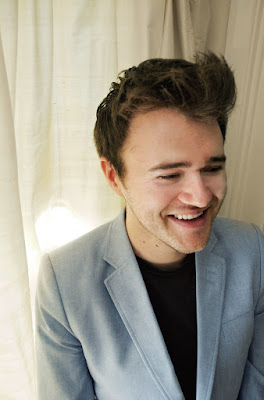 It is the composer's second opera after The Fallen Soldier (Belsize Opera, 2017).


A story of fated love between an African Prince and a zealous British Missionary. It addresses spiritual and religious conflicts amidst the tension between prejudices and freedom in Colonial Africa in the early 20th Century. (reproduced from the composer's website)

The performance should last about 1 hour and 50 minutes, with one intermission.

The opera will also be performed by the Norwegian Opera in Oslo, conducted by tone Bianca Dahl and directed by Einar Bjørge.