Today, the Theater Dortmund presents the world première of Timo Jouko Herrmann's children opera Hamlet - Sein oder Nichtsein (Hamlet - To be or not to be), with a libretto by André Meyer based on William Shakespeare's play. 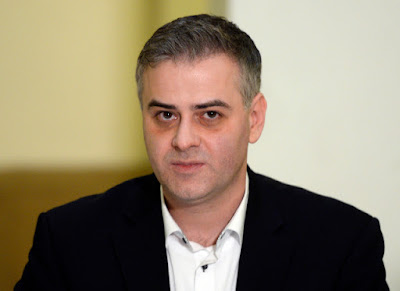 
Hamlet feels abandoned and betrayed after his father's early death and his mother's marraige. The ghost of his father appears in his imagination and orders him to avenge his death on the stepfather. The young prince is experiencing chaotic feelings ; the voices in his head, his love for Ophelia, the new situation at the court are overwhelming for the young boy. (freely adapted from the Theater Dortmund website)

The orchestra setting is the following (according to the composer's website) : 2 percussionists, 1 piano (also playing celesta) and strings (4.3.2.2.1 or more).

The performance should last about 70 minutes.