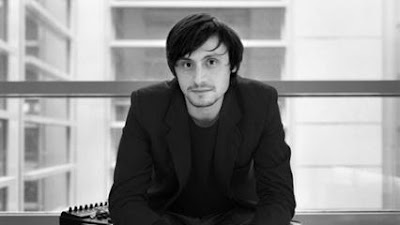 It is the composer's second opera after Lunfardo (Bagnolet, 2005).


Wearied of the world, diverted from the final act by the fortuitous encounter with a little girl, a man falls into a deep sleep. His dream leads him to a utopian universe, double of Earth, a world where men live well, free and happy, a world that, despite himself, he will do his utmost to pervert. (reproduced from the 2e2m website)

The performance should last about 1 hour. There will be 5 more performances in Paris (Théâtre de l'Athénée Louis Jouvet) between February 25th and March 4th.