Today : world première of 'Amok' by François Cattin in Reims


Today, the 'Reims Scènes d'Europe' festival and the Opéra de Reims present the world première of Amok, an opera composed by Swiss musician François Cattin with a libretto by Orianne Moretti. 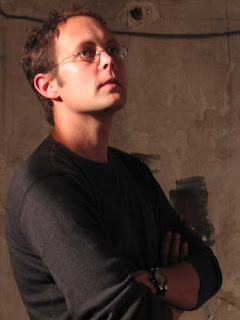 The libretto is based on Charles Baudelaire's Les Fleurs du mal and Goethe's Faust. It is in German and French. The opera title is a combination of the initials of Alma Mahler and Oskar Kokoschka.


The story outlines the passions and divisions of a famous couple shaken up by the upheaval at the dawn of the twentieth century. It sheds light on the turbulent relationship between two personalities travelling across which also slips on the clatters of the First World War. With their fragile relationship, Alma Mahler et Oskar Kokoschka show the relation between the creator and his muse and the impact of their intimate passions or external events, to fuel, accelerate, freeze or break inspiration and the creative process. (reproduced from the festival website)