Yesterday, I also received the program book for the 2015-2016 season at La Monnaie in Brussels. 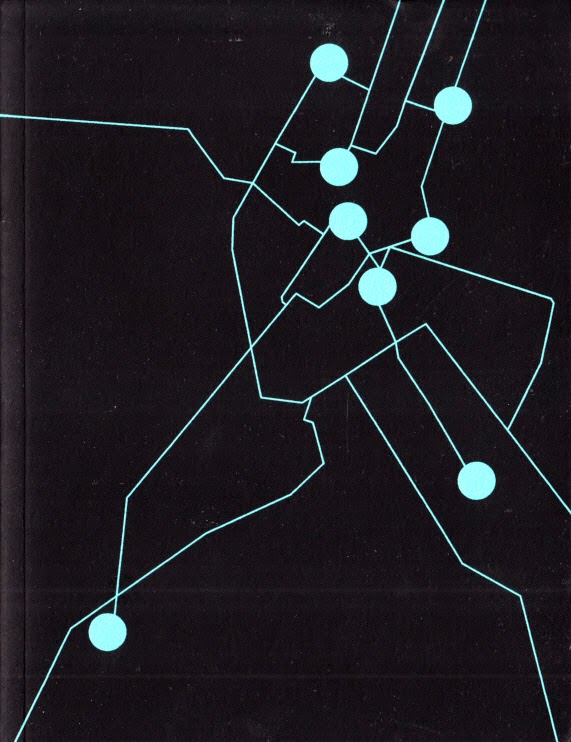 Several productions will be staged outside the usual Théâtre de La Monnaie, in several places not conceived for opera performances. Other productions had to be cancelled because of budget cut by the federal government.

Here are the remaining productions :

Here are the cancelled productions :

It is amazing what one can do, even on a reduced budget, when one is really committed ! 10 operas by 10 composers in 4 languages (Italian, English, German, French) or even 5 (Russian for the Demon), from Mozart to contemporary opera, including a world première and 2 20th century operas. This season looks very promising.