Today, the Teatro Massimo in Palermo presents the world première of Winter Journey, an opera composed by Ludovico Einaudi with a libretto by Colm Toibin. 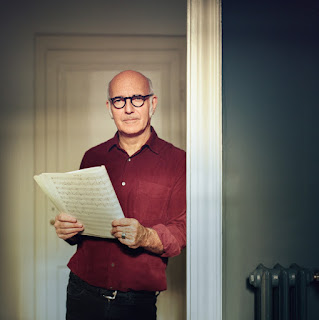 
A journey into the desolate winter of today's Europe, in the desperate solitude of those forced to leave their country to embark on a land in which to beg for a handful of life.
The work is made up of fragments that reveal the depth of an interior landscape at the center of which three fleeing or waiting souls stand out. The protagonists are a man, a woman, a child. Around them, a politician, and a chorus of men and women who state their reasons for rejecting or welcoming foreigners. (freely adapted from the Teatro Massimo website)