Today : world première of 'Trilogy in Two' by Andrea Liberovici in Reggio Emilia


Today, the Teatro Cavallerizza in Reggio Emilia presents the world première of Trilogy in Two, an 'opera mosaic' with music and libretto by Andrea Liberovici. 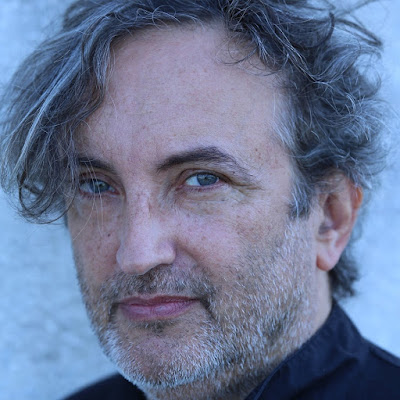 
A dramaturgical investigation of three conflicting beauties : the ephemeral beauty of illusions, the profound beauty of solidarity, the ancient beauty of listening. Personalized respectively in three European archetypes: Faust as a fictional character, Florence Nightingale (founder of modern nursing) as an historic personality, and Venice as a listening architecture: the selfishness of the former, the attention to others of the latter (counterposed to the new racisms), the synthesis of the objective and indisputable beauty of the lagoon city, which in its architecture made of water and mosaics preserves the aptitude for listening and meeting. (reproduced from the Schallfeld Ensemble website)