Today, the Staatstheater Cottbus presents the world première of Effi Briest, an opera composed by Siegfried Matthus with a libretto in German by Anton Perrey based on Theodor Fontane's novel. 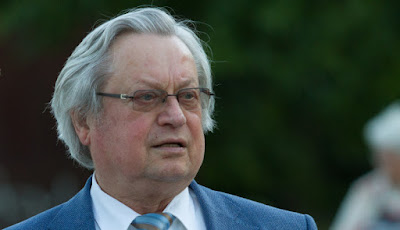 
Seventeen-year-old Effi Briest is married to Baron von Innstetten, twice as old. Innstetten can not do anything with the young girl and neglects her, being more preoccupied with his career. Effi has a short affair. As Innstetten learns years later, he kills the lover in a duel and repudiates Effi. Her parents also abandon her. (freely adapted from the Staatstheater Cottbus website)