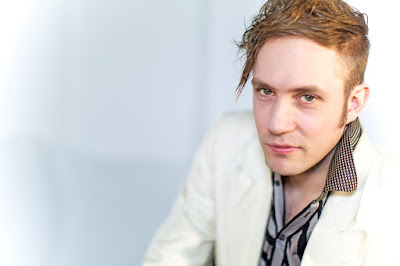 Kreidler has already composed several works of music theater, but this is the first one to be advertised as an 'opera'.


This new work brings a reflection on community, mass movements, theories of the state and protest in a stage form in the face of growing global nationalism. He puts his finger in the wound of a desire for cohesion, belonging and social meaning. The dynamics of mass and individual, revolt and integration are dissected, aestheticized and thus made perceptible so that they can be experienced in their present potential for violence. (freely adapted from the Oper Halle website)

The cast includes tenor Christian Voigt and pianist-performer stefanpaul, accompanied by the Chorus of the Oper Halle and the Staatskapelle Halle, conducted by Christopher Sprenger. Johannes Kreidler directs.

The performance should last about 90 minutes, with no intermission.