Today : world première of 'I.th.Ak.A.' by Samuel Penderbayne in Hamburg


Today, the Staatsoper Hamburg presents the world première of I.th.Ak.A., an opera by Australian composer Samuel Penderbayne, with a libretto by Helmut Krausser. 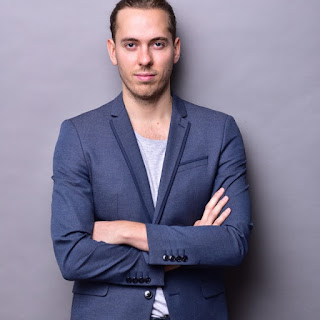 
Ulysses in search of his island. Crossing the border between sea and land and setting foot on Ithaka is to restore his freedom, to liberate him from chaos, murder and lies. Ulysses is a clever navigator between the world of ghosts, lemurs and nightmarish creatures. Just like Juli, the main protagonist of this opera (as in “Ulysses”, pronounced in English and abbreviated), who is incarcerated in a correctional facility and has access to a computer because she administers the archives. Juli searches for a way out on the internet. She encounters cyber-creatures, humanoid artefacts, automated apps. They claim an “identity,” apparently willing to help Juli, but she cannot be sure. Cyber-bodies communicate, suggesting skin contact. Finally, the dark net opens, there is hope of crossing the border. Ithaka seems to be an underground organisation. (reproduced from the Staatsoper Hamburg website).

The opera is performed at the 'Opera stabile' and the performance should last about 90 minutes.