Today : world première of 'The New Prince' by Mohamed Fairouz in Amsterdam


Today, the Dutch National Opera in Amsterdam presents the world première of The New Prince, by Mohamed Fairouz, with a libretto in English by David Ignatius after Niccolò Machiavelli's novel. 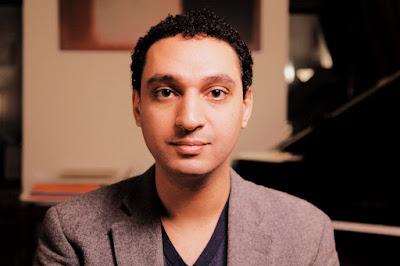 It is the composer's second opera after Sumeida's Song (2009).


Set in the past and in the future, the opera revolves around the publication of an anniversary edition of The Prince. Besides Machiavelli, it features well-known people of our day, including Henry Kissinger, Bill and Hillary Clinton, and Osama bin Laden, as well as a fantasy world ruler Wu Virtu. Machiavelli’s lover is Fortuna, who is also his publisher. (reproduced from the Dutch National Opera website).

The performance will take place at the Stadsschouwburg and should last about 100 minutes.