Today, the Cumulus Teatret presents the world première of John Frandsen's chamber opera Martyriet (The Martyrdom) at the Royal Danish Opera (Takkelloftet) in Copenhagen. The libretto in Danish was written by Vilhelm Topsøe. 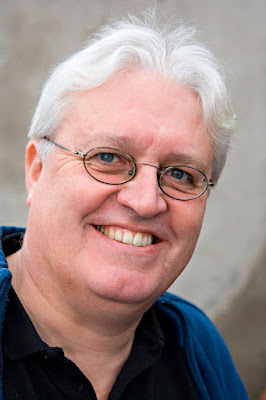 
Prior to World War II, Kaj Munk expressed great admiration for the German dictator Adolf Hitler. But during the Danish Occupation, he became such an outspoken opponent of the Nazi regime that he was liquidated by an SS patrol in January 1944. Kaj Munk gradually slips away from his family in his search for God’s plan for him. Meanwhile, his wife Lise tries in vain to persuade him to choose life as a father rather than martyrdom to his cause.(reproduced from the Danish Royal Opera website)