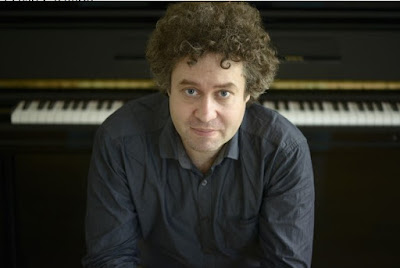 The libretto in French by Olivier Balazuc and Arnaud Delalande is based on Winsor McCay's Little Nemo in Slumberland.


Nemo has become a scary man, a scrupulousless speculator, with no dreams in his eyes. His childhood is merely a souvenir, when he was longing for the night to return to Slumberland, Morpheus' kingdom, to meet the sweet princess, beautiful as a dream. Forty years later, as the death of his mother brings him back home, it is time to cry, to reconcile himself with the child he was, with the child he lost, to finally fall asleep and get back to the dreams he has abandoned but that have never forgotten him. (freely adapted from the Angers Nantes Opéra website)

The programme book can be downloaded from the opera house website. The opera will be broadcast by France Musique on Sunday, January 29. There will be further performances in Dijon in February and in Angers in March.

This is at least the second adaptation of McCay's story for the opera stage : in November 2012, composer Daron Aric Hagen and librettist J. D. McClatchy presented their own work at the Sarasota Opera.