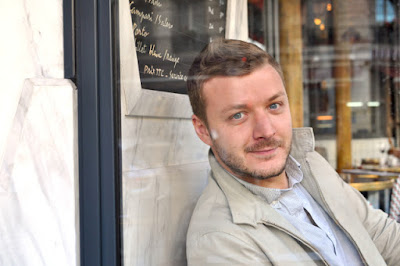 It is the composer's second opera after Bobba, first performed in Paris on October 17, 2015.


There are always three stories: the one we tell, the one we wished we had experienced, and the one that sooner or later everyone knows. There are two orchestras : one in the pit, 'wise and beautiful, eclectic and refined like an opera orchestra', the other everywhere else : on stage, in the audience, in the wings, visible or hidden, amplified or not. (freely adapted from the opera website)