Today, the new opera composed by Wolfgang Mitterer, Marta, with a libretto by Gerhild Steinbuch, will be performed in Lille, at the Opera House. 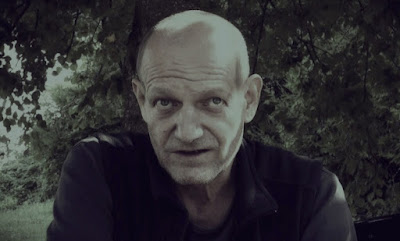 It is the composer's 10th work for music theatre. Among these, Massacre, first performed in Vienna in 2003, has been produced in several theatres since then. The libretto for Marta (in English) is based on sources as diverse as traditional children's tales to Tarkovsky's Stalker.


In a world rent asunder by a dreadful melancholy, ruled by a King Arthur who has been rendered powerless, bewildered, some crazy redeemer has made all the children disappear... The only remaining child is the Queen's daughter, Marta, an ageless doll, whose hair is continually being combed by her mother. Within her glass cage, Marta is given over for the adoration of the people: the final vestige of a doomed world. Poised between sleep and fear, between lynching and fires, in the blinding glare of an irradiated world, death is spreading relentlessly. (reproduced from the Ictus website)

The opera is scored for 5 singers, 8 chorus soloists and 11 instrumentalists (flute, clarinet, trumpet, trombone, piano, e-guitar, percussion, 4 strings and electronices). The performance should last about 90 minutes (no intermission).