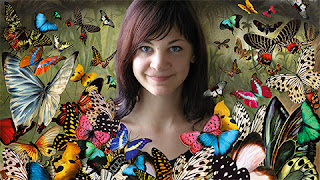 The libretto is based on a children's story by the Syrian-German writer Rafik Schami :


Fatima is a clever and courageous young girl from a poor family who must take on a bet with the evil lord of the castle. Provided she wins, all the children’s dreams held captive in the castle will be set free. In the end she is even able to take the golden stardust home with her, putting an end to her family’s bitter poverty. (repoduced from the Wiener Staatsoper website)