New recordings in my collection (CD and DVD)


I have recently acquired the following recordings of contemporary operas : 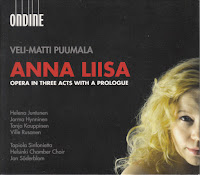 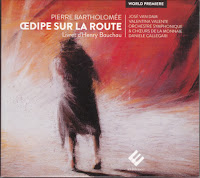 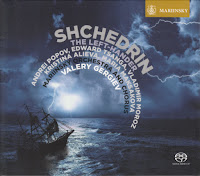 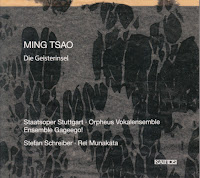